How to Define Custom ENV Variables in Laravel? 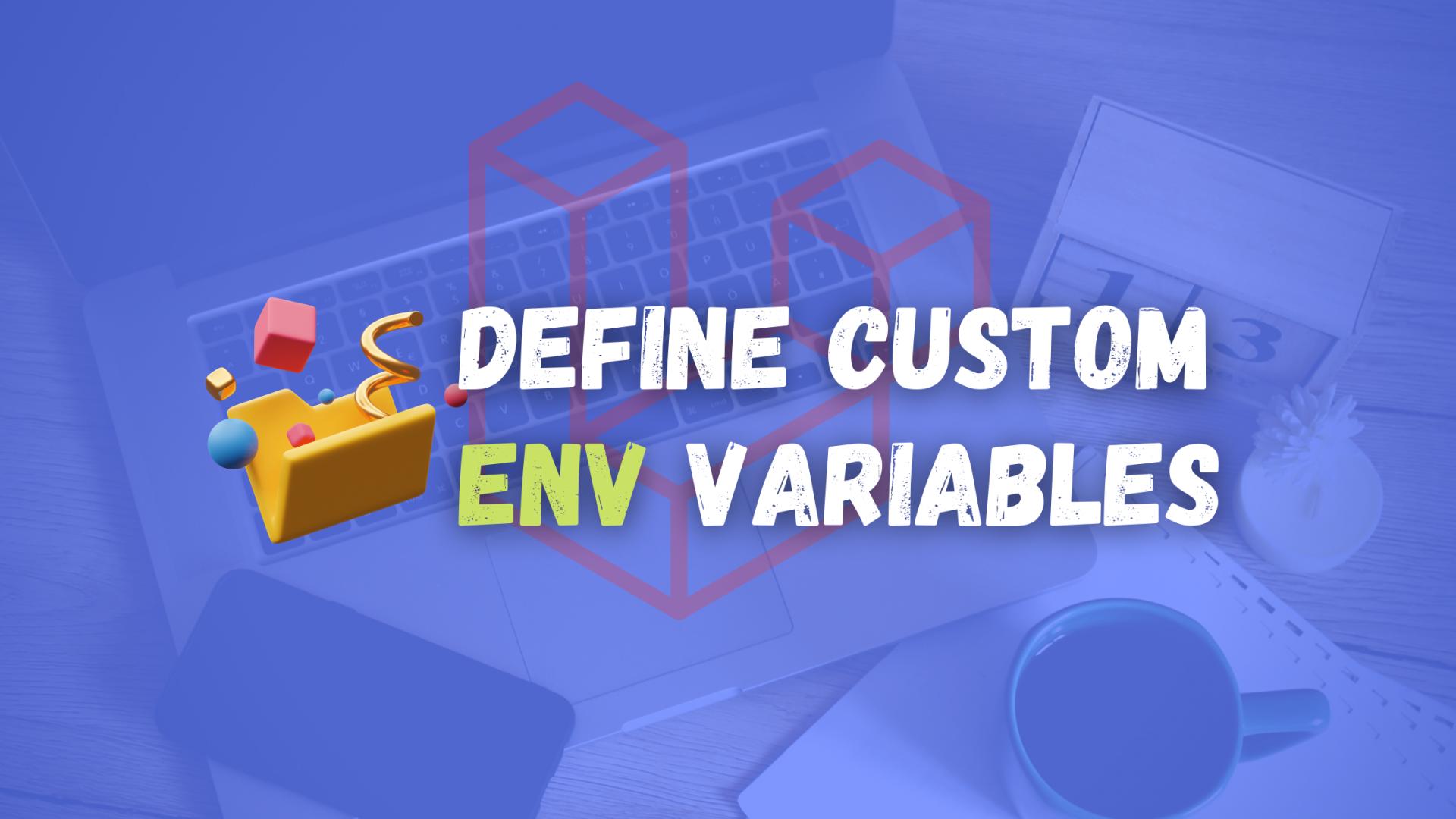 In this tutorial, you will learn a couple of ways of defining Laravel variables and accessing them in your application!

Before you start, you would need to have a Laravel application up and running.

I will be using a DigitalOcean Ubuntu Droplet for this demo. If you wish, you can use my affiliate code to get free $100 DigitalOcean credit to spin up your own servers:

If you do not have that yet, you can follow the steps from this tutorial on how to do that:

Or you could use this awesome script to do the installation:

Defining a variable in .env

The .env file holds your env variables for your current environment. It is powered by the DotEnv Library.

As the .env file often holds sensitive information like API keys or database credentials, you should never commit it to Git and never push it to GitHub.

In order to define a new environment variable, you could use the following syntax: VAR_NAME=YOUR_VALUE. For example, let's say that you wanted to define your GitHub API key in there, the syntax would be the following:

In case that you have spaces in the value, it is best to use quotes:

Accessing the env variable with env()

Once you've specified your environment variable in your .env file, you could then retrieve it in your application with the following helper function:

The env helper function allows you to pass a default value in case that the env variable is not defined or does not have a value specified in the .env file:

In the above example, if the NAME env variable is not defined, it will take the default value of DevDojo.

Accessing the env variable with config()

If you are creating a new Laravel Package or if you are building some specific functionality, it is pretty handy to define different configuration values in a configuration file stored in the config folder.

For example, let's say that we are building functionality that consumes the DigitalOcean API. What we can do is create a new file inside the config folder called digitalocean.php:

The content of the fill will be a single return statement that returns an array with different env configuration values:

With that we would also need to define the actual value of the DIGITALOCEAN_API_KEY variable inside the .env file just as we did in the previous step:

After that, by using the config helper method, you could access the do_key value with the following syntax:

Rundown of the syntax:

With that, you could also use the php artisan config:cache command to cache your env variables and give your website a slight speed boost.

Now you know how to define custom variables in your Laravel application! For more information about the Laravel configuration, make sure to check out the official documentation here:

If you are just getting started with Laravel, make sure to check out this introduction course here: