Welcome to part 2 of my Introduction to Docker blog post series! In part 1 I quickly went through installing docker and what containers are. If you've not read the previous post I encourage you to do so:

In this post, I'll show you how to start working with containers! We will pull a Docker image from the DockerHub, we will run a container, stop it, destroy it and more!

To make things even better you can use my referral link to get a free $100 credit that you could use to deploy your own servers and test the guide yourself on a few DigitalOcean Droplets:

Once you have your account here's how to deploy your first droplet/server:

I'll be using Ubuntu 18.04 so I would recommend that you stick to the same so you could follow along!

Once you have your Ubuntu Droplet ready, ssh to the server and follow along!

So let's run our first Docker container! To do that you just need to run the following command:

You will get the following output: 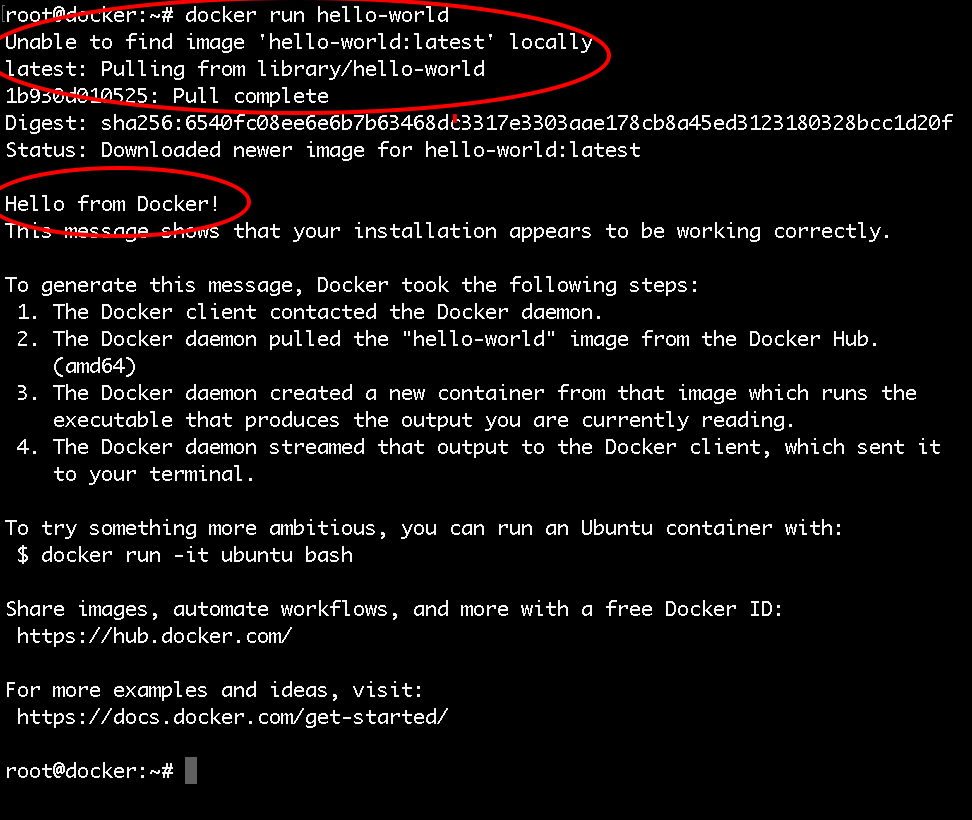 We just ran a container based on the hello-world Docker Image, as we did not have the image locally, docker pulled the image from the DockerHub and then used that image to run the container.

All that happened was: the container ran, printed some text on the screen and then exited.

Then to see some information about the running and the stopped containers run:

You will see the following information for your hello-world container that you just ran:

Then to list the locally available images on your host run:

Pulling an image from Docker Hub

First, we can pull the image from the docker hub with the docker pull command:

You will see the following output: 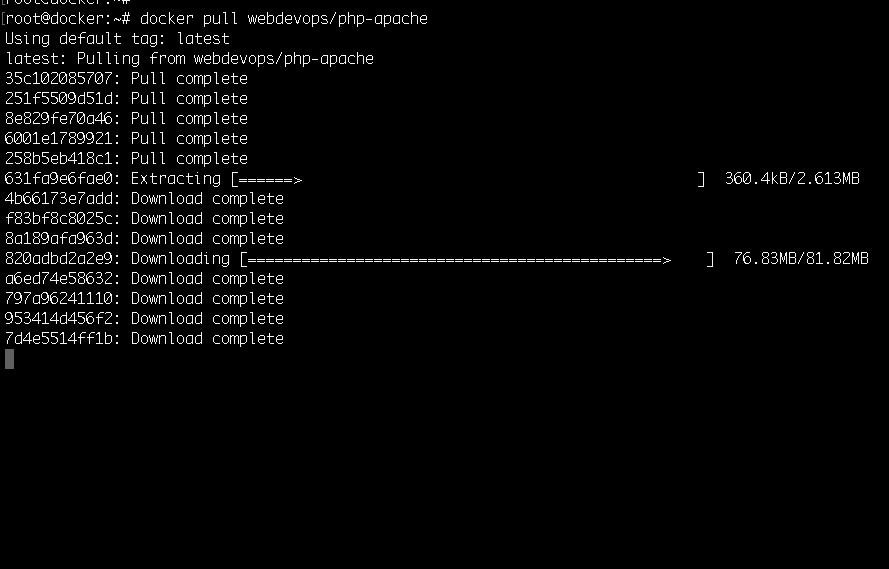 Then we can get the image ID with the docker images command:

After that we can use the docker run command again:

Quick rundown of the arguments that I've used:

-d - it specifies that I want to run the container in the background. That way when you close your terminal the container would remain running.

-p 80:80 - this means that the traffic from the host on port 80 would be forwarded to the container. That way you could access the apache instance which is running inside your docker container directly via your browser.

The output of the above command would look like this:

Stopping and restarting a Docker Container

Then you can stop the running container with the docker stop command followed by the container ID:

If you need to you can start the container again:

In order to restart the container you can use the following:

Then to detach from the interactive shell press CTRL+PQ that way you will not stop the container. 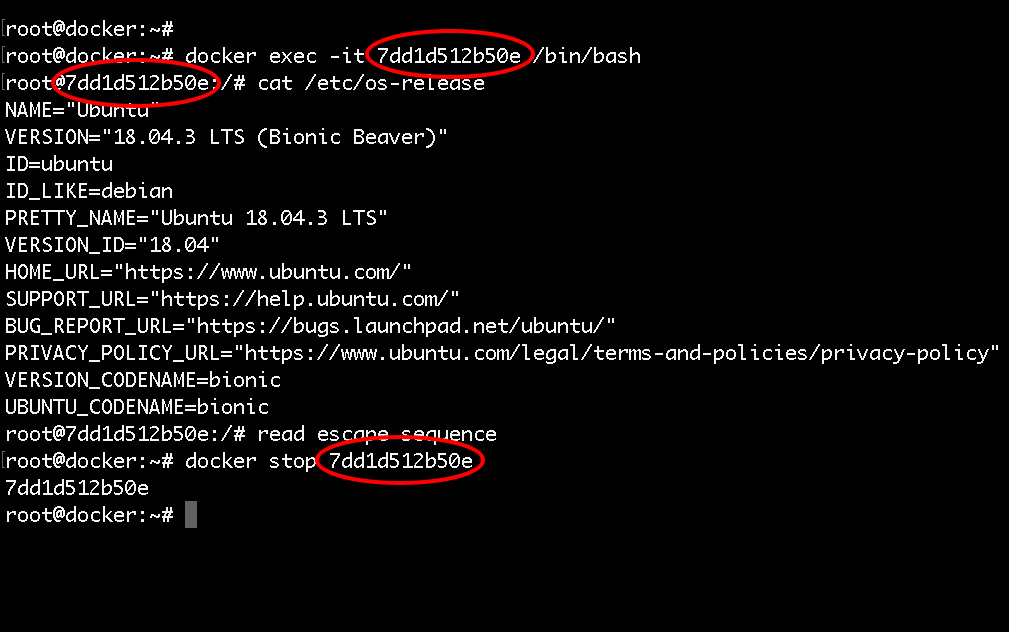 If you would like to delete the container and the image all together, just run:

That is pretty much it! Now you know how to pull Docker images from the Docker Hub, run, stop, start and even attach to Docker containers!

We are ready to move to Part 3 of the Introduction to Docker blog post series: