What is new in Laravel 9 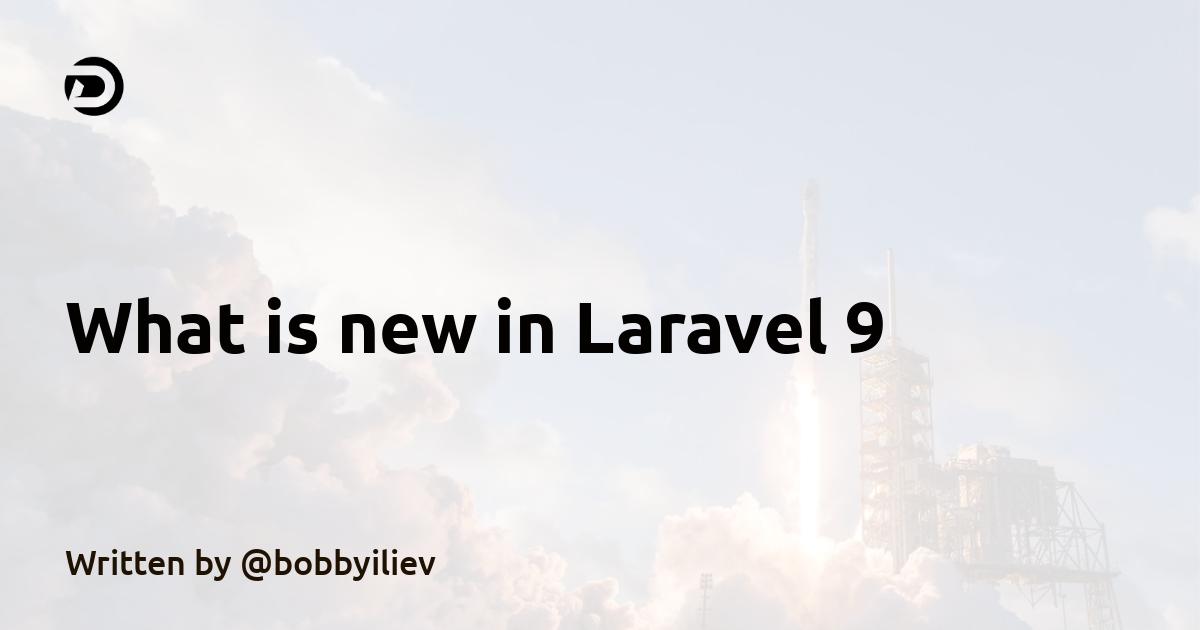 Laravel is a PHP framework for web development. It was created by Taylor Otwell and was initially released as an open-source project in June 2011.

Since its initial release, Laravel has grown to become one of the most popular PHP web frameworks in the world.

As of Laravel 9, the minimum PHP version required is PHP 8.0. If you are using PHP 7.4 or earlier, you will need to update your PHP version.

Laravel 9 now ships with a new Flysystem version 3.x. The Flysystem powers the Laravel filesystem and you can with it using the Storage facade.

When using Postgres or MySQL, you can now add a column definition to your database table to create a full text index:

Eloquent now supports casting enum attributes to their string values. To do that you can specify the $casts property on your model:

To take advantage of the new enum attribute casting, you need to have PHP 8.1 or later installed.

You can now force the scoping of a second model in your route bindings. For example, if you have a route that accepts a user and post model:

You can now group routes in a controller using the Route::controller method:

With Laravel 9, you can now use inline blade templates to transform a raw Blade template into a valid HTML:

The ignition extension page has been redesigned and improved: There are two new helper functions:

This generates a redirect response to the specified route. You can also specify the status code:

With Laravel 9, by default, Guzzle will wait for a response for a maximum of 30 seconds before timing out.

This can easily be overridden by setting the timeout option on the client:

To learn Laravel 9, you can watch this video:

Today is also the day of Laracon online! You can watch it for free as described here:

For more information about Laravel 9, please visit the official documentation:

If you are planning to upgrade to Laravel 9, you can read the official upgrade guide.

What is your opinion about Laravel 9, and what version of Laravel are you using?